Janek Ledecký is one of the most popular czech music stars. He first grabbed the attention of the public as a frontman for the rock band Žentour. They released their first album Žentour 001 in 1987. In 1989 they won the TV hit-parade Triangl with the song Utajený světadíl 3x in a row and they also won the Bratislava lyra with the song Promilujeme celou noc at the most prestigous international music festival in Czechoslovakia. Všechno bude fajn followed as the next single and Žentour was catapulted from rock clubs to stadiums. The Album Žentour 003 became the best selling album on the market. After that they made the album Žentour 005 with the legendary hit Proklínám. Two gold albums and one silver one put them on the top of radio and television music charts. 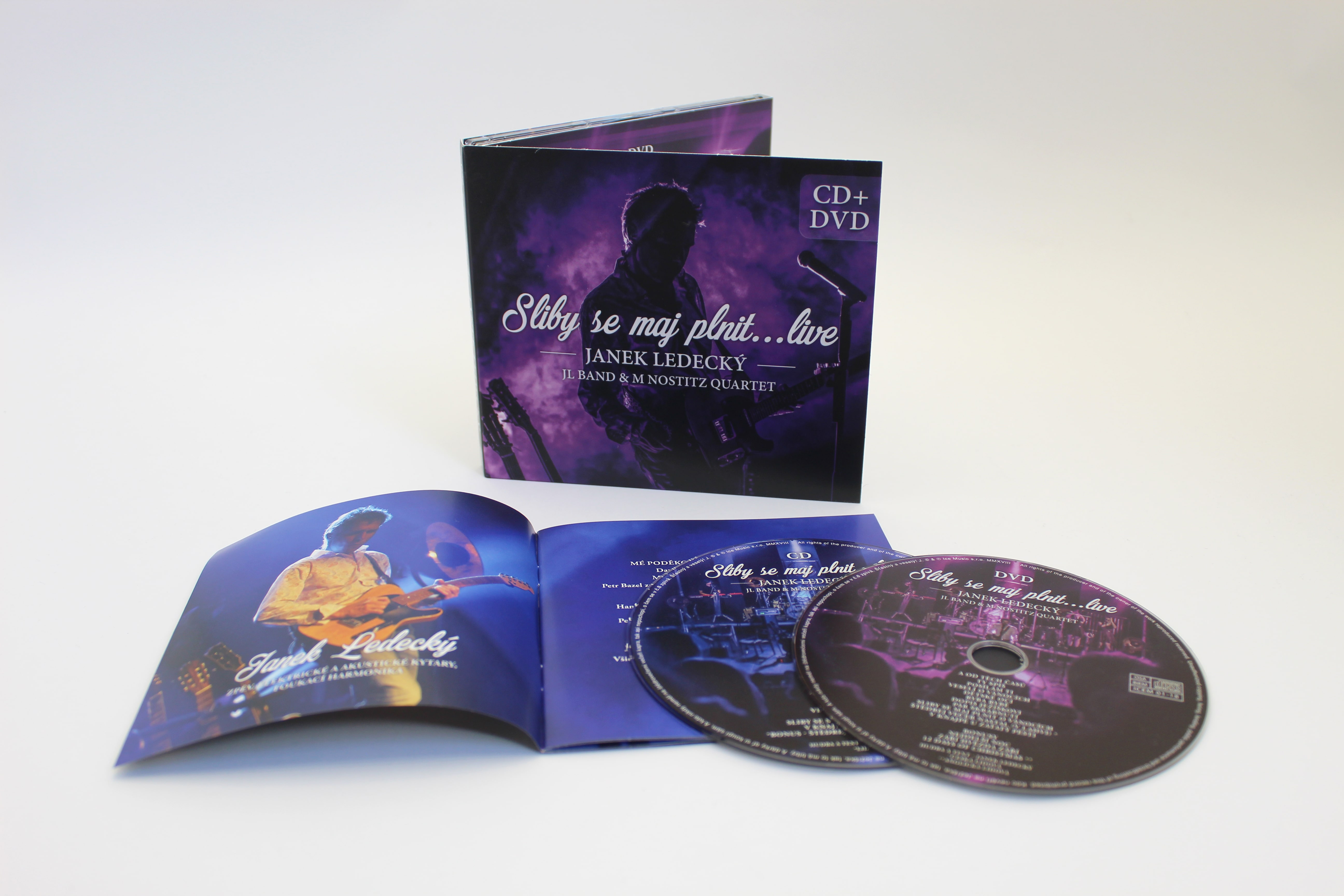